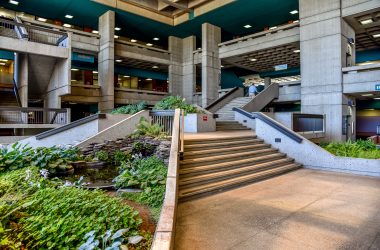 The Salem City Council meets Monday at 6 p.m. The agenda includes a vote on whether to apply for a state grant for the fire department, and a rent freeze for CC:Media. 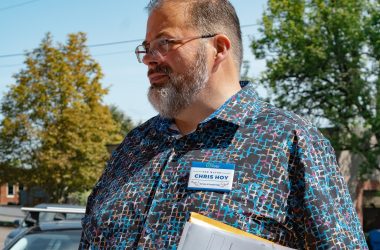 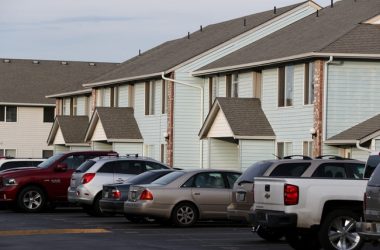 Apartment developers in Salem would have to make a minimum of 15% of units affordable on larger projects to qualify for city tax breaks under the proposed changes.

October 21, 2022 by Rachel Alexander and Abbey McDonald Comments are Disabled 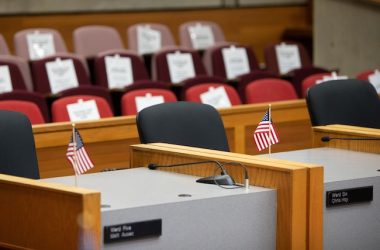 Councilors will also consider changes to the city’s tax incentive program for apartment developers requiring 15% of units on larger projects be affordable to qualify for tax breaks.

A year after the city of Salem halted plans to create a crisis response team, councilors on Monday will vote on asking city employees to move forward with finding funding sources and seeking proposals.

At their Monday meeting, councilors will consider a sheltering plan meant to prioritize city spending toward existing homeless services over the next few years as one-time state and federal funding runs out. 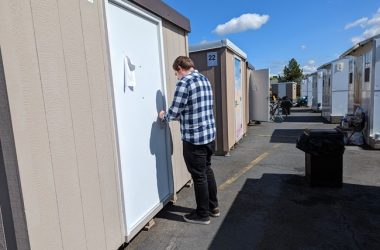 Salem residents will pay about $33 more per year for garbage hauling after councilors approved a rate increased Monday. 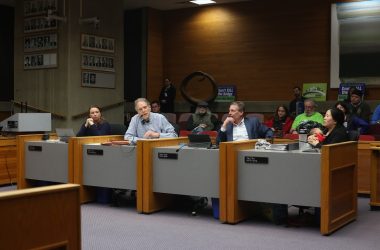 Councilor Tom Andersen stepping down to focus on House campaign

Salem City Councilor Tom Andersen is resigning after nearly eight years in office. Andersen announced his plans Monday, saying he wants to focus on his campaign for the open House District 19 seat after winning a three-way primary for the Democratic Party nomination in May. He represents ward 2, which[Read More…]