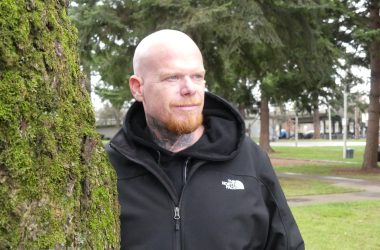 In Salem, police team up with social workers to offer help instead of jail

Josh Lair stands by Marion Square Park, where many of his clients spend their time. (Rachel Alexander/Salem Reporter) Josh Lair has learned one secret to earning trust when police call him out to meet a prospective client. Don’t look like a cop. Few people would mistake the 6-foot-2 social worker[Read More…] 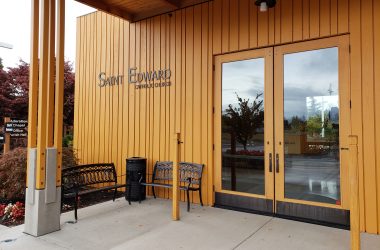 The Salem-Keizer School District is going to court to force a Keizer church to sell its land. At issue are about six acres of bare land owned by St. Edward Catholic Church that district leaders say they need to expand the campus of the adjacent McNary High School. Church leaders[Read More…] 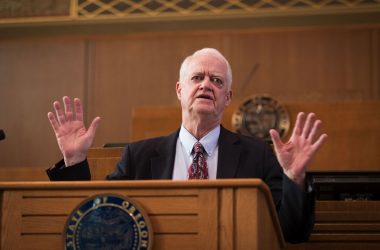 New year in Oregon: Leaders reflect on 2018, talk aspirations for 2019

Senate President Peter Courtney (Salem Reporter files) In 2018, Oregonians were blanketed by dense smoke from wildfires burning hundreds of thousands of acres. They contributed to the most expensive political race in the state’s history, ultimately won by Gov. Kate Brown.  Oregon experienced a strong economy and rising wages, while[Read More…] 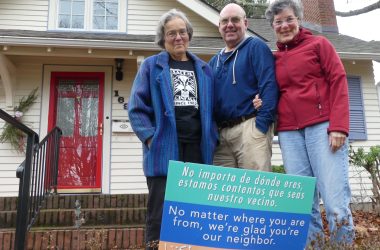 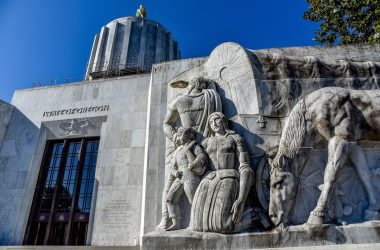 The Oregon State Capitol in Salem. Federal dollars that flow to state agencies are frozen in the midst of a federal government shutdown. State officials say they are not yet impacted. (Salem Reporter files) Oregon is not yet expected to feel the impacts of a budgetary stalemate that shut down[Read More…] 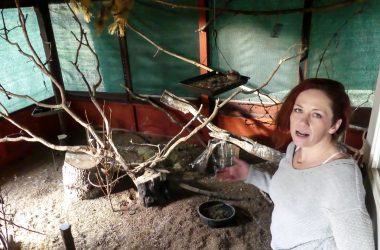 Jessy Gill shows the songbird habitat at the Turtle Ridge Wildlife Center. (Aubrey Wieber/Salem Reporter) Jessy Gill was raised taking in injured animals. She watched as people brought over birds and small mammals with broken bones and other ailments for her mother to mend.  “When I had friends come over,[Read More…]

When the calendar requires the release of insanity defendants in Oregon, harms often follows

(Illustration special to the Enterprise by Katherine Lam) After Sean Rieschel punched a woman at a laundromat for refusing to give him $3.50, he was found “guilty except for insanity” in 2010 and sent to the Oregon State Hospital. There, he was treated for bipolar and substance-use disorders — help[Read More…] 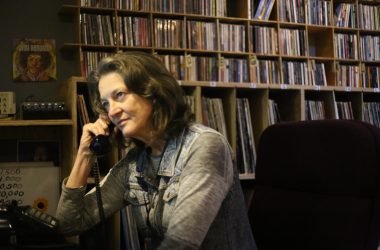 Melanie Zermer at KMUZ studios last Friday morning. Zermer, 61, is one of the station’s founding board members and is working to make the station a hub for local news and music. (Troy Brynelson/Salem Reporter) Melanie Zermer’s peers call her “tireless.” “Oh I’m feeling kind of tired this morning,” she[Read More…] 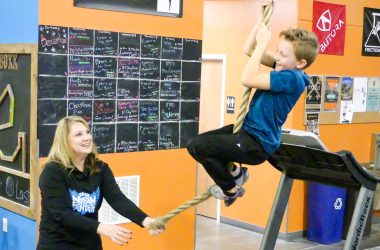 In 15 years, Salem Dream Center has grown to help hundreds of kids through its mentor program

December 27, 2018 by By Salem Reporter Comments are Disabled 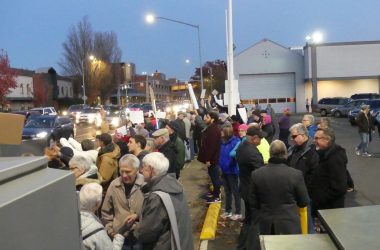 When former Attorney General Jeff Sessions was fired in November, Pam McCollum quickly mobilized about 400 people to a rally in downtown Salem to show their concern for President Donald Trump’s use of executive power. (Aubrey Wieber/Salem Reporter) Pam McCollum worked for years as a social worker, trying to make[Read More…]

December 26, 2018 by By Salem Reporter Comments are Disabled